I was tagged do to the ‘My Life In Books’ tag by Ariana at The Quirky Book Nerd so thank you very much to her and her blog is lovely so do go take a look! Let’s get straight onto the tag…

Find a book for each of your initials. 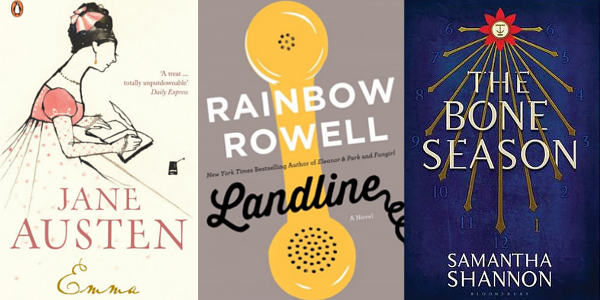 My initials are ELB so E is for Emma by Jane Austen – actually my name! L is for Landline by Rainbow Rowell – a book I recall enjoying but don’t actually remember much of aside from the fact its protagonist is a TV writer with a rocky marriage and finds a phone at her parents’ house that allows her to call her then-boyfriend-now-husband in the past? Because, who doesn’t find gaudy yellow landline phones that let them call the past? And finally B is for (The) Bone Season by Samantha Shannon – love it, love it, go read it!

Count your age along your bookshelf—which book is it? 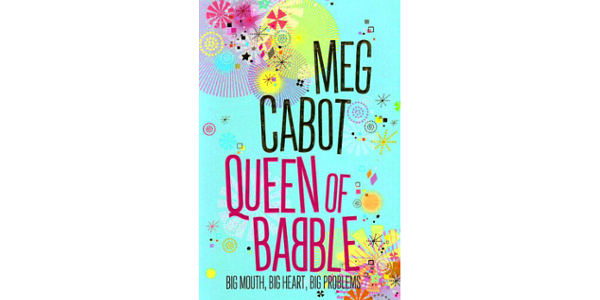 I’m 23 and roughly speaking the 23rd book on my shelf is Queen of Babble by Meg Cabot – this is so cutesy chick lit and it is gloriously fluffy and fun and I think I need to re-read it soon.

Pick a book set in your city/state/country. 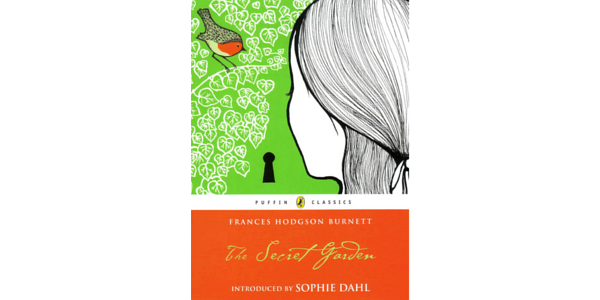 I had to loosely interpret this because no one writes books about Teesside, they really don’t. So I’m technically included in the county of North Yorkshire so I chose Frances Hodgson Burnett’s The Secret Garden, most of which takes place at the fictional Misselthwaite Manor in Yorkshire.

Pick a book that represents a destination you would like to travel to. 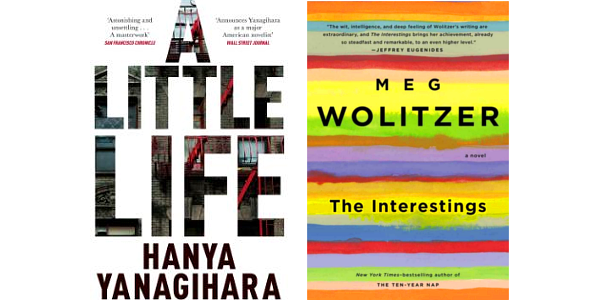 I’m going to have to go with A Little Life by Hanya Yanagihara and The Interestings by Meg Wolitzer, both of which take place (at least in part) in New York City. I’d love to visit one day, if only to do horrendously touristy things like go to the Strand to buy books and explore Central Park and see a Broadway show. 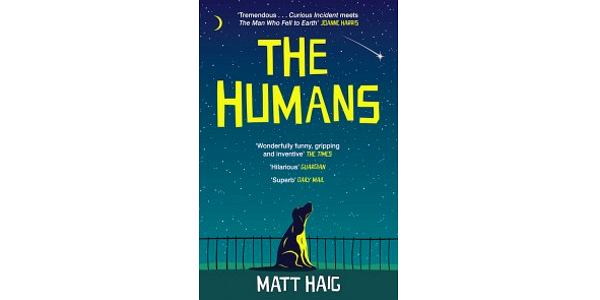 Teal is my favourite colour so I’ll choose The Humans by Matt Haig whose front cover is a night sky which has a pleasing blue-y gradient which fades into a teal-y colour. Beautiful cover, I hope the book is fittingly beautiful too!

Which book do you have the fondest memories of? 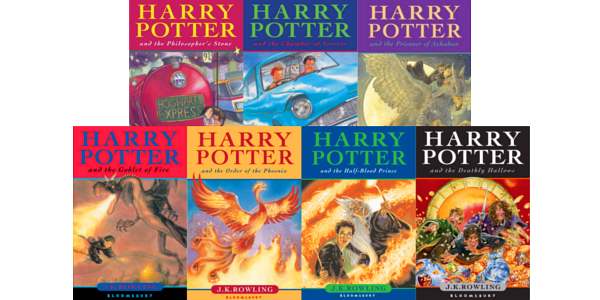 This is a very cliché answer but probably the Harry Potter series, I grew up with the films and books and they were a firm part of my teenage years so I will be re-reading them for many years to come. I also already have plans to force them on my nephew when he’s a bit older since I think 3 is a bit young to start him on the series.

Which book did you have the most difficulty reading? 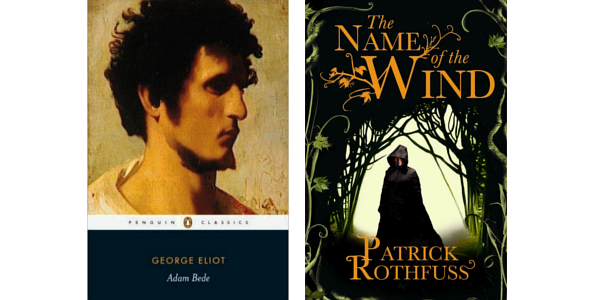 Nineteenth-century classics and long fantasy books seem to be my nemeses. So probably Adam Bede by George Eliot or The Name of the Wind by Patrick Rothfuss. The former I had to read for a university course but I hated every second of it because it was just so long and the pacing was so slow, even for a Victorian novel. I enjoyed talking about the social and political aspects that the text explored though so maybe I should give it another chance one of these days. The Name of the Wind is waiting on my shelves to be taken back to the library, unread. I got to page 200 before I realised I was not in the right mood for that much-loved book because I wasn’t enjoying it at all and yet it should be right up my street. I’ll try again in the new year maybe.

Which book in your TBR pile will give you the biggest
sense of accomplishment when you finish it? 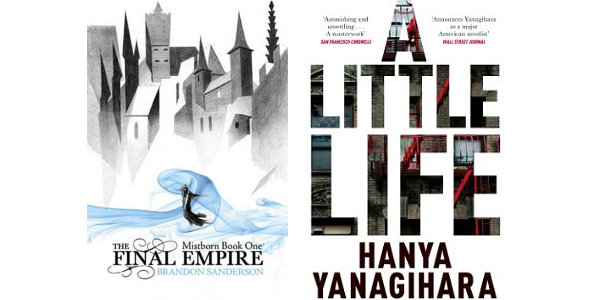 Probably The Final Empire by Brandon Sanderson (it’s fantasy, do I need to say any more?) or A Little Life by Hanya Yanagihara. Both are whoppers, so just in term of sheer number of words/pages, they’re challenging, and will result in a great big pat on the back to myself if I manage to get them read, hopefully before the end of the year. Is that overreaching too far?? 1367 pages say ‘yes, that is a bit of a stretch’! Still, we’ll see.

I hearby tag anyone whose favourite colour is blue or red!