Howdy folks. It’s been a little while hasn’t it? I dropped off the face of the blogging world for a week or so because last weekend I went home and did… pretty much nothing, just hung out a little bit with family and that was it. As nice as that was, it meant I didn’t have much motivation to blog towards the end of last week and, as I took Monday and Tuesday off work, come Wednesday I was trying frantically to catch up with stuff at work to the point where I’ve found it quite tiring by the time I get home on an evening. Add onto the fact I managed to get an annoying cold on Wednesday and that hasn’t particularly left me in the right head-space to blog. Still, I have been reading a little bit, which is good because that’s the subject of this post… I come to you today with the second of my progress reports for the NEWTs Readathon.

If you have no idea what I’m talking about, it might be best to pop over to my TBR post or even my first progress report, but tl;dr version is that the NEWTs Readathon is happening in August. It’s a month-long readathon based around the NEWT examinations in the Harry Potter series, and it’s hosted by Gintare from the Book Roast – check out the announcement video, or head over to the readathon hashtag on Twitter for more details. I’ve been sort of keeping up to date with my reading progress on my usual readathon Twitter thread, but I also like to keep myself accountable with more overarching progress reports such as this one you’re reading right now. So let’s see how I’m doing, shall we? 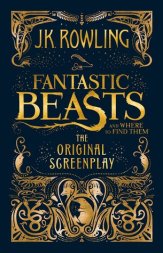 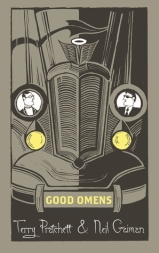 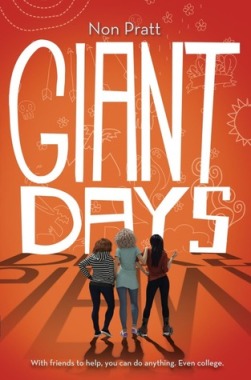 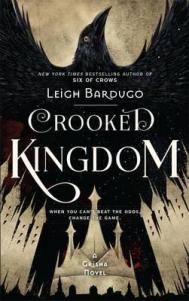 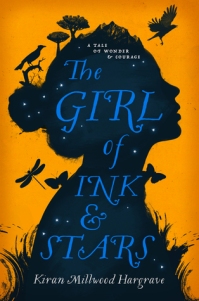 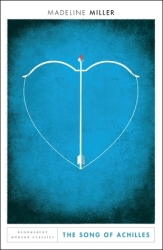 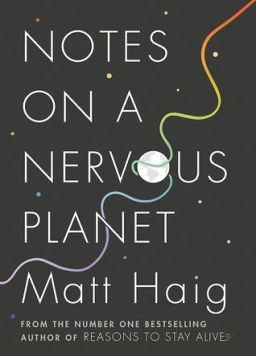 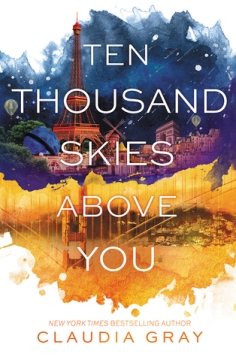 As you may be able to tell, I’m not particularly on-track with where I should be with this readathon, but I’m trying my best, I swear! Hopefully I’ll be able to get a lot of reading done in the next week and maybe, just maybe, by then I’ll have finished reading The Count of Monte Cristo so that it no longer affects my reading. That’s my goal for this upcoming weekend anyhow, let’s see how that goes, shall we?

Are you taking part in the NEWTs readathon? Which books have you read so far, and how have you liked them? Let me know in the comments below and we can cheer each other on in the readathon!