Back in April I sat my O.W.Ls (as you may remember from my Twitter updates thread and my mid-way progress report), and I ended up passing Ancient Runes, Astronomy, Charms, Muggle Studies, Potions, Transfiguration. Well, friends, August has now rolled around which means it’s time to sit those dreaded N.E.W.Ts! For the entire month of August, Gintare from the Book Roast has once again decided to host such a fun themed readathon based around the examinations at Hogwarts, and I’m super excited to take part again, and (hopefully) pass all my exams! If you need more info, definitely check out Gintare’s announcement video, or head over to the readathon hashtag on Twitter.

Which N.E.W.Ts you sit depends entirely on which O.W.L qualifications you were able to get in the previous readathon, and this exam period/readathon works on a level-up system so you need to read a book each to earn your ‘Acceptable’ ‘Exceeds Expectations’ and ‘Outstanding’ grades in those subjects – it is nastily exhausting, isn’t it?

So, without further ado, let’s take a look at which books I’ll be reading in order to sit my N.E.W.T examinations!

A- book set in the past
Fantastic Beasts and Where to Find Them: The Original Screenplay
E – one of the most ancient books on your shelves you haven’t yet read
The Elder Edda
O – book translated from another language
Thérèse Raquin by Émile Zola 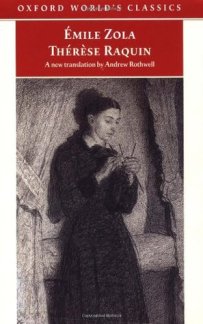 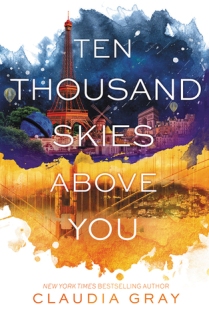 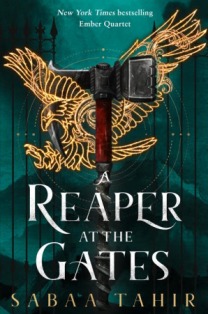 A – read a book with magic in it
Good Omens by Terry Pratchett and Neil Gaiman
E – book with a cover that charmed you (i.e. cover buy)
The Girl of Ink and Stars by Kiran Millwood Hargrave
O – a book that you think will leave a mark
Notes on a Nervous Planet by Matt Haig 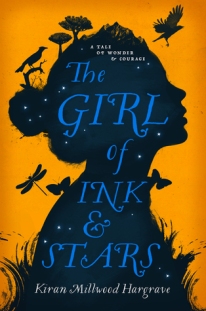 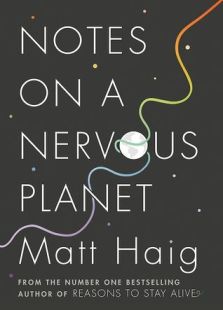 A – book with a grey cover
The Last Namsara by Kristen Ciccarelli
E – read a book from an author you haven’t read anything of before
Giant Days by Non Pratt
O – read a book that’s set in a kingdom/has royals
A Darker Shade of Magic by V.E. Schwab (re-read) 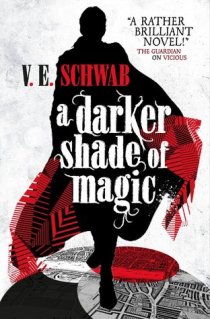 Phew, that’s a lot of books – fingers crossed I’ll be a diligent student and get through all of these to earn my NEWTs! Although, to be honest, I’ll be thrilled if I just manage to pass a couple of subjects with an O!

(PS – If you’re looking for a cute printable to get organised for the readathon, I found this amazing one over at Creating and Co and would def recommend!)

Are you taking part in the NEWTs readathon? Which books are you planning to read? Let me know in the comments below and we can cheer each other on!